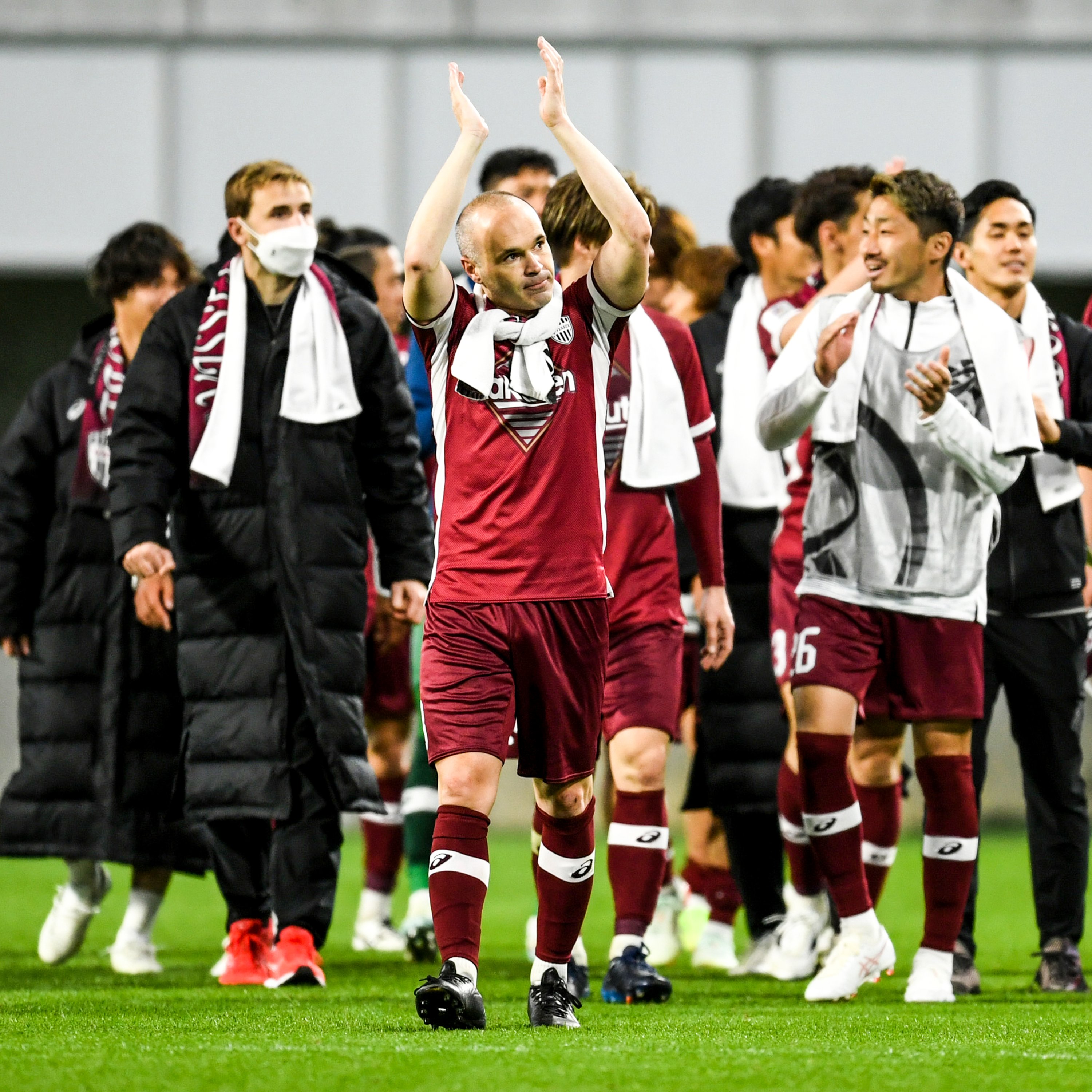 Vying for continental glory is exactly the position Vissel are expected to be for all the star power they boast, headlined by Spanish legend Andres Iniesta and fellow ex-Barcelona men Bojan Krkic and Sergi Samper, as well as a whole host of Japan internationals who all boast European experience such as Yuya Osako, Yoshinori Muto, Hotaru Yamaguchi and Gotoku Sakai. What is less expected — and in fact, a huge shock — is that, with ten games remaining in their domestic J1 League season, Vissel find themselves rock bottom of the table. END_OF_DOCUMENT_TOKEN_TO_BE_REPLACED