Former Asian champions Japan had gone three games without a single defeat on the international friendly scene before they faced Gold Cup champions Mexico in their last game as far as the just concluded November international break was concerned. Japan and Mexico faced off last week Tuesday at the Liebenauer Stadium in Graz, Austria. 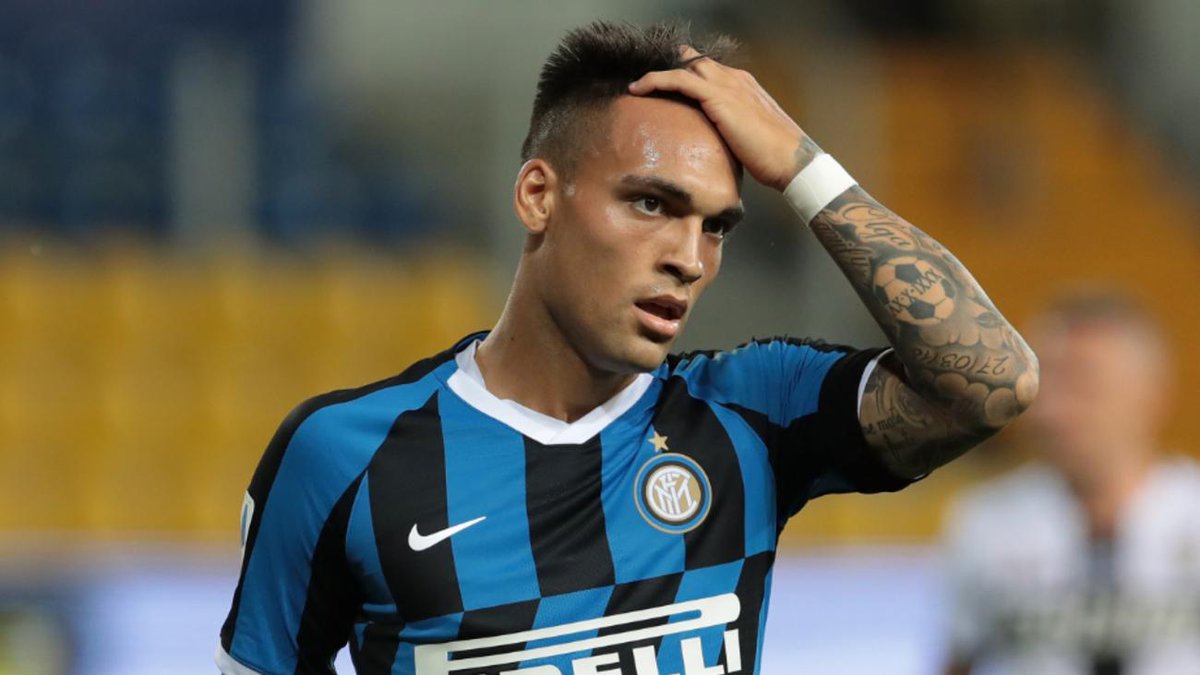 Japan came into that friendly game on the back of a three-game unbeaten run, while opponents Mexico have not tasted defeat on the international friendly stage since the thumping 4-0 loss to Argentina last year. END_OF_DOCUMENT_TOKEN_TO_BE_REPLACED