Japan international Takehiro Tomiyasumade his debut for Premier League giants Arsenal against Norwich City on Saturday afternoon. The Japanese utility player was named in the Arsenal starting XI following his big transfer from Bolognaon deadline day as far as this summer’s transfer window is concerned.Arsenal paid around £17m to secure the signing of the Japaninternational. 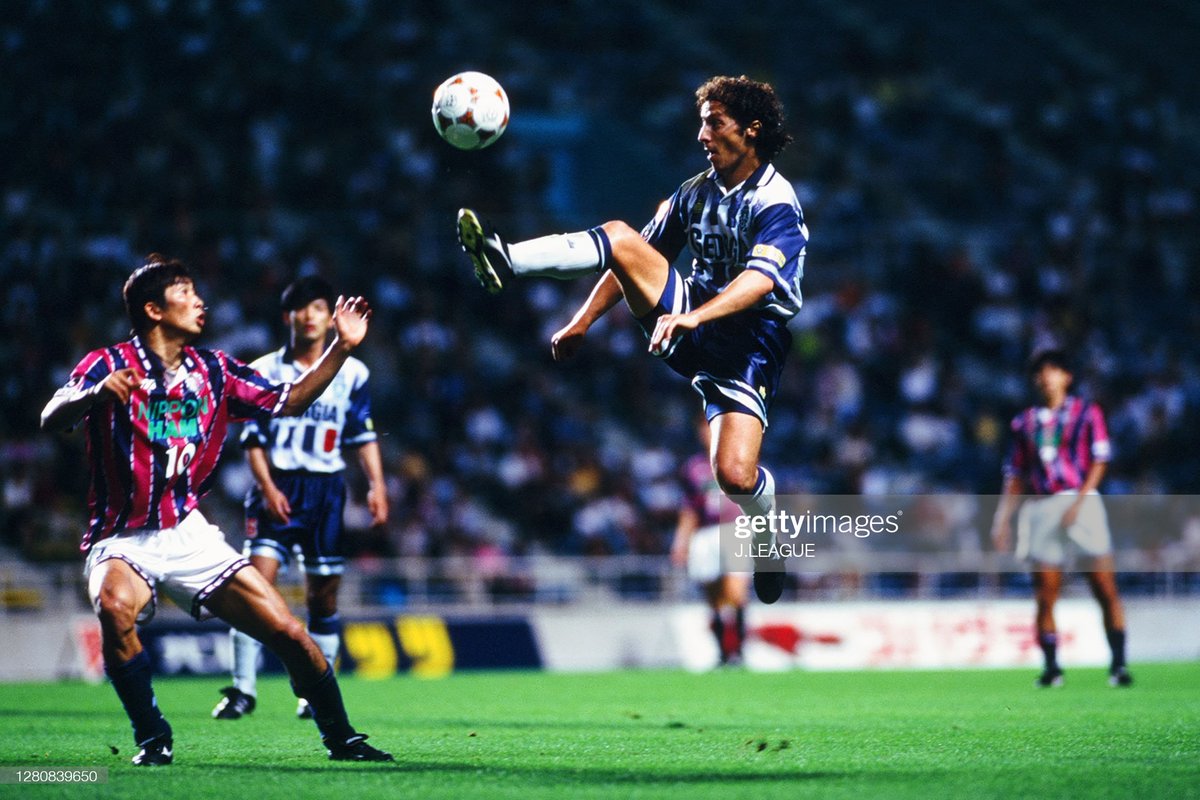 Arsenal started the latest Premier League campaign with three straight defeats but they were able to stop the rot by beating Norwich City at home thanks in part to the influence of Japan footballer Tomiyasu and his other teammates who were involved in the win at home to Norwich City.