Egyptian giants Ahly are in talks with Japanese club Kawasaki Frontale to sign Brazilian forward Marcinho, local reports said. Ahly have tabled an improved offer after having an initial $1.5 million bid turned down by Kawasaki Frontale, who set an asking price of $3 million, Egyptian media reported. The reports also said that Ahly have already agreed personal terms with Marcinho, a 27-year-old winger who joined Kawasaki on a free transfer in the summer of 2021. 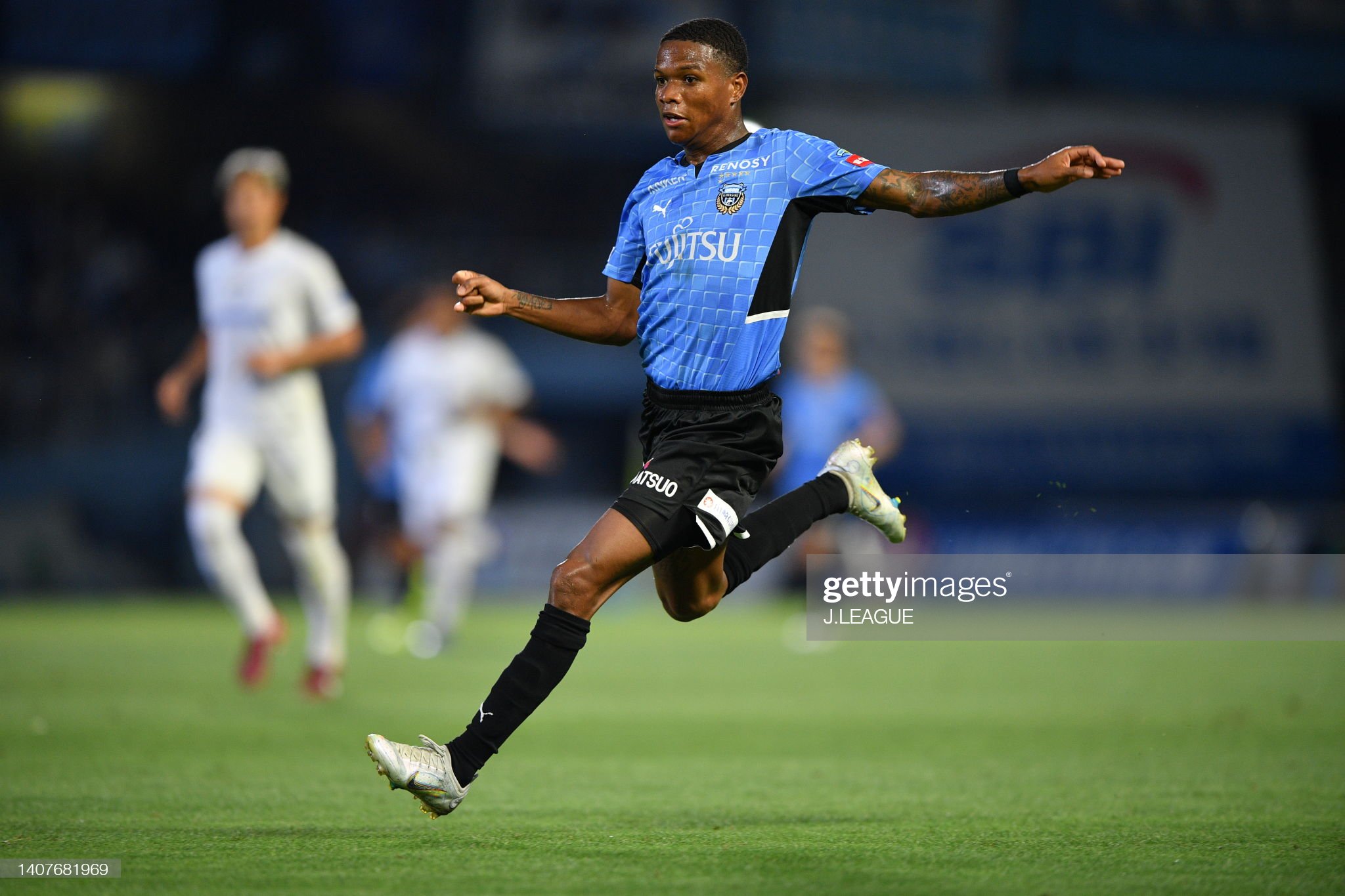 The Red Devils are looking to strengthen their frontline after an underachieving season saw them finish third in the Egyptian Premier League for their worst position in 30 years. They have already signed fellow Brazilian Bruno Savio from Bolivia’s Club Bolivar as well as Ceramica Cleopatra duo Shady Hussein and Mostafa Saad in the close season.

Marcinho has scored 12 goals and provided five assists in 36 appearances with Kawasaki in all competitions so far this year. He also had spells with Brazil’s Novo Hamburgo, Brasil de Pelotas, Internacional and Fortaleza as well as China’s Chongqing Dangdai Lifan.

In another news, Bayern Munich have signed another player for the second team, FC Bayern II. Midfielder Taichi Fukui, an eighteen year-old Japanese youth international, will arrive from Sagan Tosu of the J1 League, Japan’s top flight, in January 2023. He had previously trained in Bavaria during the summer.

Fukui has already played for Japan’s U-16 and U-17 sides, but he’s playing sparingly for his senior team so far. The senior sides of his home country and Germany will face off on November 2rd3 of this year in the 2022 FIFA Men’s World Cup.

At Bayern, the pathway to the first team may be remote, but the development potential in the second team could well lead to greater opportunities in the future. He’ll join an FCB II team doing its best to achieve promotion from the Regionalliga — Germany’s fourth tier — back into the 3. Liga, where teams like Borussia Dortmund II currently play.