Japanese national team coach Vahid Halilhodzic claims that Australia are undoubtedly one of the strongest teams coming into the World Cup qualifiers, but he reckons that the opposition do have some weaknesses that Japan can take advantage of. 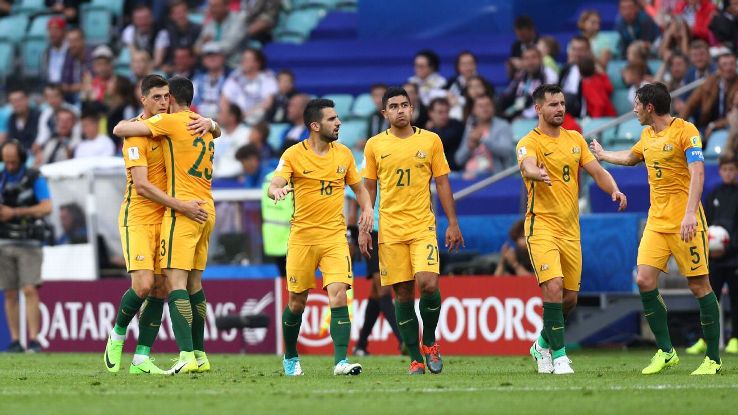 The manager recently announced his 27 man squad for the competition which will take place on August 31. This will be followed by a game against Saudi Arabia in just five days. The Bosnian coach recently claimed that midfielder and captainMakoto Hasebe will be available for the game after having been unavailable for the last three matches because of an injury.

If Japan managed to win against Australia in the game at the Saitama Stadium, the team would be able to reach the World Cup finals for a sixth consecutive time.Halilhodzic is under great pressure to seal qualification, as Japan are one of the top teams in this region.

The manager has claimed that Japan have the poor record of never getting past Australia in the last stages of a qualification match, but he is hoping to change this aspect. He did admit that Australia are a very strong outfit which is quite physical when the game gets tough. Even though these are their strengths,Halilhodzic says that Australia are not without their weaknesses and he wants the Japanese players to target this area.

“I have been told that we have never beaten Australia in a [final-round] qualifier, but we had a chance to beat them the last time we played them.This has been the most difficult list I have had to put together.I have analysed the Australians for the last two months, and went to Russia to watch them in the Confederations Cup. They had virtually their best squad, and are a strong physical team. They have strengths, but also weaknesses,” said Halilhodzic.