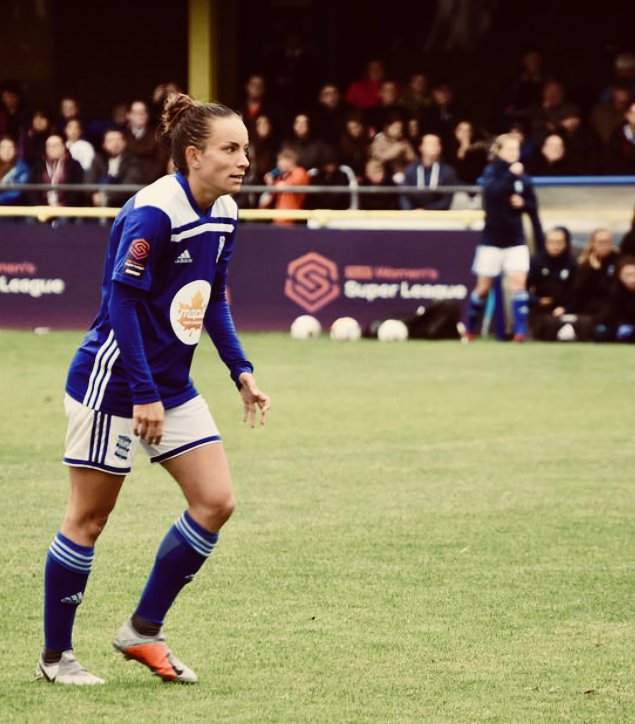 Lucy Staniforth began the scoring with a neat finish from outside the box, while Karen Carney increased the lead with a nice header. The game was over just before halftime as Beth Mead Fired in from close range just before half-time.

Japan tried to rally in the second half and should have gotten a goal or two but the England defence stood firm. This victory is a statement victory for Phil Neville’s side as it shows the amount of progress that the women’s national team have made since his appointment.

The She Believes Cup is around-robin competition that pits the very best in women’s football against each other. Brazil and hosts the USA completed the number of teams in the competition. England began the tournament with a 2-1 victory against Brazil after which they proceeded to play a thrilling 2-2 draw with the host USA.

The final game against Japan was the decider as both teams were on 4 points. Japan also had recent history on the team having knocked out England in the semifinals of the 2015 FIFA Women’s World Cup.

However, this was not their day as the European nation finished their Asian counterparts in a first-half blitz. The final standings saw England top with seven points followed by the USA with 5 points Japan remained on four points while Brazil finished fourth with no points.

This tournament serves as a preparatory tournament for the World Cup set to hold in France in the summer. England and Japan are billed to meet in the group stage of the tournament and that promises to be a feisty encounter.