Asian superpower in football, Japan is scheduled to play Cameroon in a friendly next month. Like all sporting activities, this match too will be played in a bio-bubble without any spectators due to precautions being taken as a result of the Corona virus pandemic. 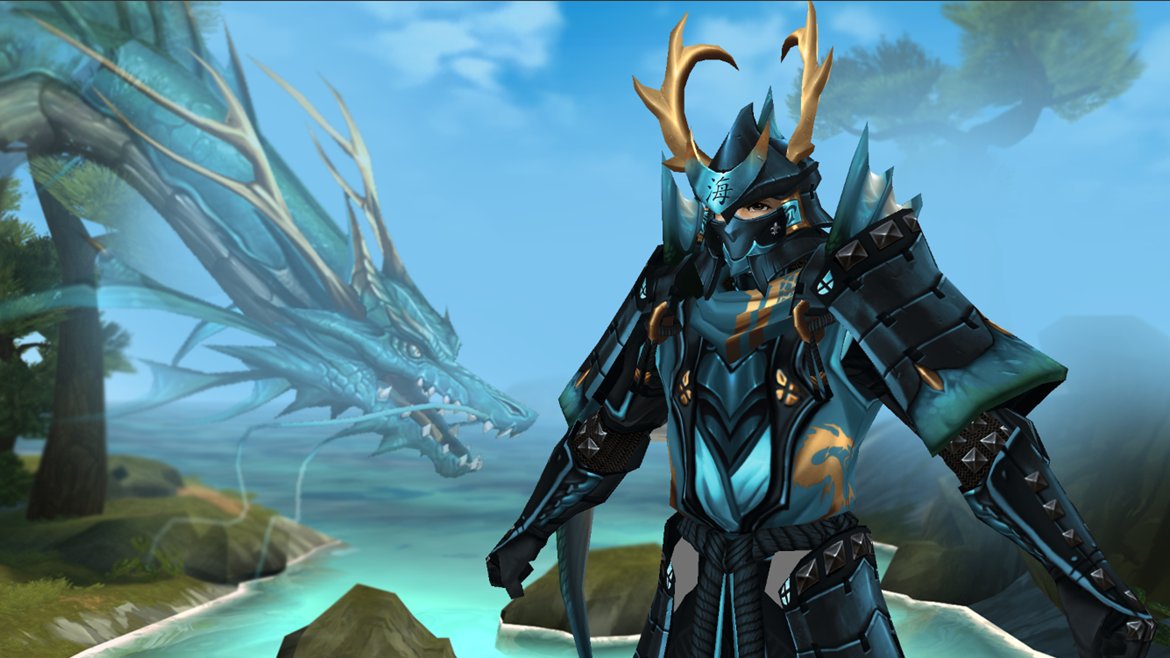 Japan goes into this match at the back of 4 wins in their last 5 international outings. Before international football was halted due to the pandemic, Japan had won all their 4 matches in the FIFA World Cup Asian qualifying matches. They got the better of Kyrgyzstan, Mongolia, Tajikistan, and Myanmar last year. Each of those wins was achieved in convincing fashion. Scoring 13 goals in the 4 matches the Japanese did not concede a single goal. The most resounding victory was against Mongolia in October, a 6-0 scoreline.

This apart, the Japanese also known as the ‘Blue Samurai’ beat Paraguay 2-0 in a friendly before the start of their World Cup qualification engagements. They will however play this match following a defeat in their last international outing. They suffered a 1-4 defeat at the hands of Venezuela in an international friendly last November. That was the last time the ‘Blue Samurai’ stepped on to a football pitch before COVID-19 changed the rules of life.

Cameroon and Japan have met previously on 20 occasions. Two of their last 5 encounters have ended in a draw while Japan has won 3 of the previous 5 head-to-head clashes. They last met in 2010 in the FIFA World Cup in South Africa. The Japanese had won that group encounter by a solitary goal. In the encounter preceding the one in South Africa in 2010, Japan beat Cameroon 2-0 in a friendly in 2007.

The match will be played in the home of FC Utrecht in the Netherlands on October 9.