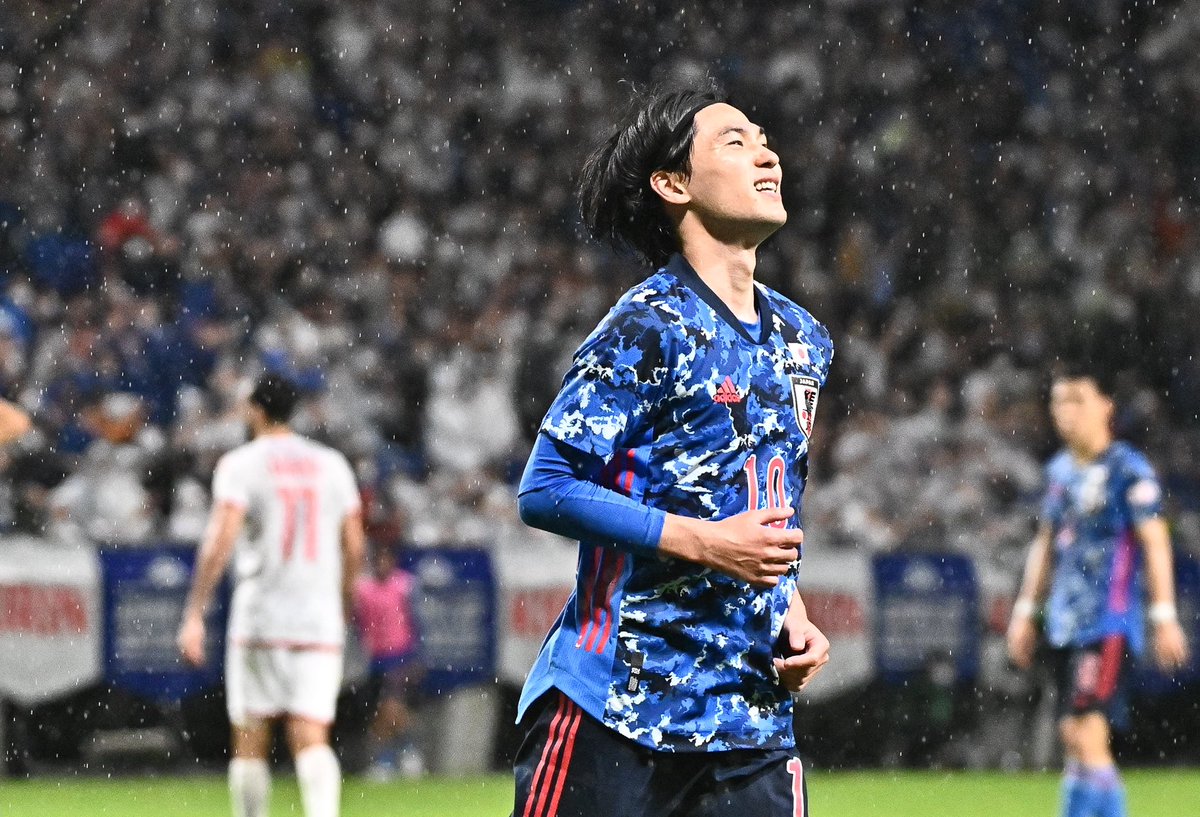 For the Kirin Cup final, Tunisia took the lead after a goalless first half affair through Mohamed Ali Ben Romdhane. Romdhane broke the deadlock from the penalty spot with ten second half minutes gone before further strikes from FerjaniSassi and IssamJebaliin the final quarter of the game sealed the convincing win for the North Africans who made the final after beating Chile 2-0 in the semifinals. On their part, hosts Japan thrashed Ghana 4-1 in the semifinals to qualify for the final.

Kirin Cup champions Tunisia would make their sixth World Cup appearance in Qatar after they qualified by seeing off Mali in the playoffs. They are in Group D alongside France, Australia and Denmark.

Four-time African champions Ghana finished third at the Kirin Cup tournament after beating Chile 3-1 on penalties after a goalless draw. The Ghanaians finished the game with nine men. Ghana qualified for their fourth World Cup by seeing off West African rivals Nigeria in the playoffs and they have been drawn in Group H alongside Uruguay, Portugal and South Korea.