North London giants Arsenal will be without their first choice fullbacks for the visit of Everton in their last game of the season as far as Premier League football is concerned. The Gunners play hosts to Everton on Sunday evening hoping to secure Champions League football ahead of North London rivals Spurs. 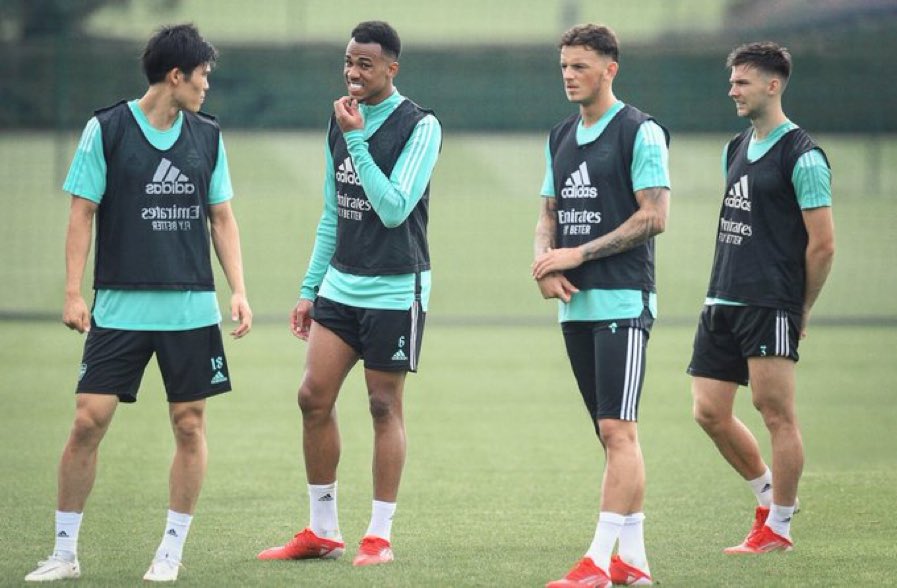 Arsenal can still finish in fourth spot on the Premier League log to join the top three teams namely Manchester City, Liverpool and Chelsea in the Champions League next season. The Gunners are in the fight for fourth spot alongside North London rivals Tottenham Hotspur, but they are massive underdogs ahead of the final game of the season. Arsenal will have to beat Everton to have any chance of finishing ahead of Spurs to secure fourth spot. For Spurs, they are in a fantastic position as only a draw is required to secure the much-coveted fourth spot.